George's Restaurants
Baton Rouge, Louisiana
Where it's ALL about the food!!!!

We have a new garden hose dedicated to bringing you the Best Artesian Water
the Baton Rouge Aquifer has to offer!!!!!

Featured onESPN Taste of the Town 2013

225BatonRouge.com June 2007.
Featured in 2009
Featured in the New York Times as THE Place to go on a Baton Rouge Football Weekend 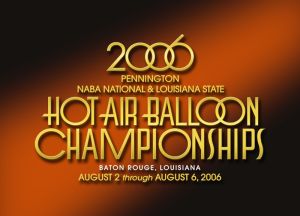